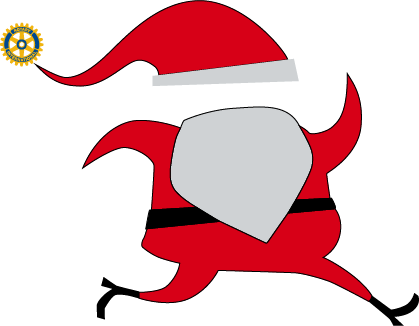 A modified polio vaccine, nOPV2, is offering new hope in the fight to eradicate polio. The reengineered formula has a lower risk of causing vaccine-derived poliovirus. This means it is less likely that the weakened strain of poliovirus used in the vaccine will mutate and spur outbreaks in communities where immunization levels are low. The vaccine first rolled out in March 2021. In the first half of 2022, more than 370 million doses have been administered in more than 20 countries.

Rotary International President Jennifer Jones appeared on the main stage at the star-studded Global Citizen Festival on 24 September to highlight Rotary’s commitment to eradicating polio and announce an additional $150 million pledge toward that end.

Please plan to make a contribution on Tuesday, October 25 as we pass the hat.
Rotary is leading the way toward a polio-free world.